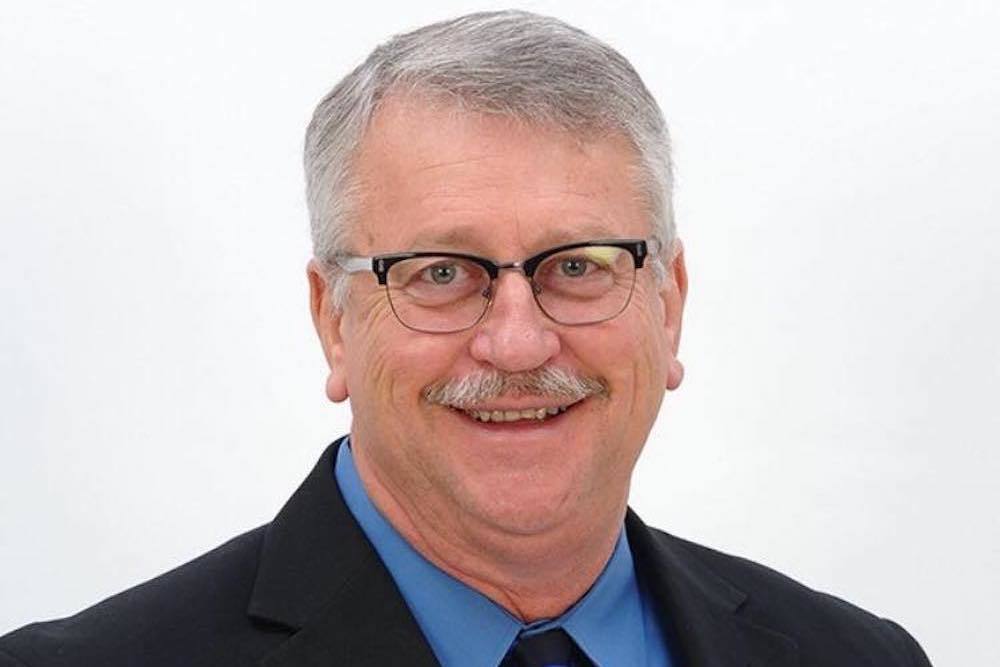 Rep. Jerry Carter urged Rockingham County residents to attend a meeting of the county commissioners, where a proposal to designate Rockingham County as a sanctuary county was on the agenda, in a Facebook post Jan. 19.

Hundreds of individuals attended the Feb. 3 meeting at the Governmental Center in Wentworth, and ultimately, the county did pass a resolution to support the Second Amendment and citizens’ right to own and bear arms.

The resolution noted that the right to bear arms is necessary for self-defense, the defense of others, the protection of individual liberty, and the preservation of the United States Constitution. It stated many Americans believe that Second Amendment rights are God-given rights and a law of nature that every creature can defend their lives from threat.

Want to get notified whenever we write about Rockingham County ?

Sign-up Next time we write about Rockingham County, we'll email you a link to the story. You may edit your settings or unsubscribe at any time.