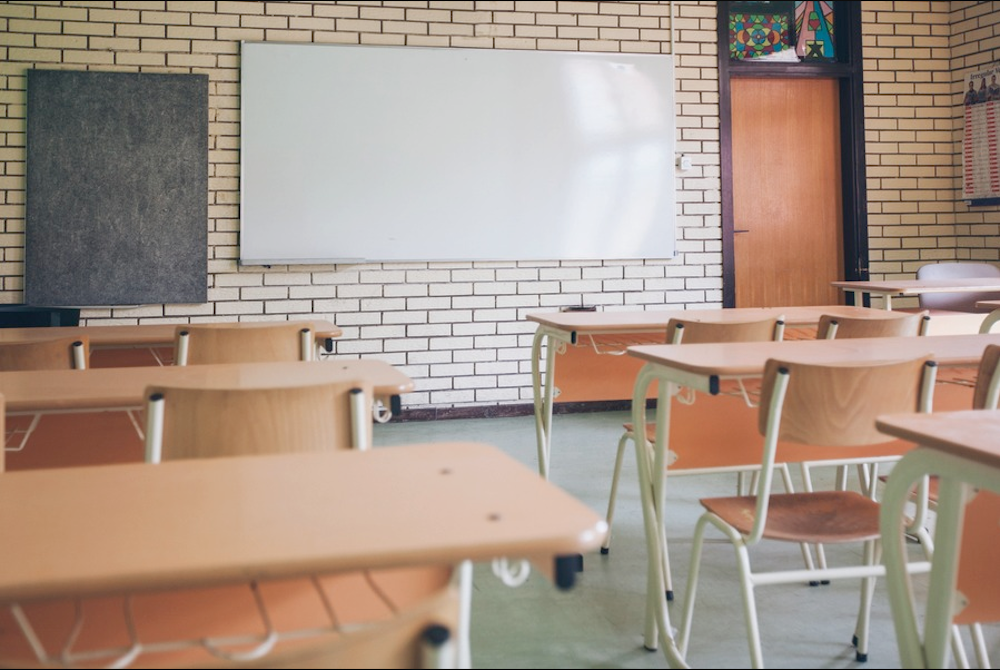 Stokes County Schools is facing a lawsuit alleging that a 20-year-old female student was sexually assaulted by a van driver hired by an agency that contracted with the school system to provide transportation services for special-needs students, according to a report from the Associated Press.

The lawsuit was filed in 2018, and a hearing was held last month to deal with a motion requesting a judgment in favor of the county school system without a trial, as first reported in the Winston-Salem Journal. Judge Eric Morgan did not issue a decision at the hearing but said he would issue one at a later date.

The lawsuit describes the woman as having the emotional maturity of a first-grade student. The complaint and court documents show that the assaults occurred over several days.

According to the Associated Press report, Robert Anthony King, 53, pled guilty to multiple charges of statutory sex offense and sexual activity by a custodian. He is currently serving a sentence of 5-11 years.

At the time of the incident, King was a driver for a nonprofit community agency that contracted services with the school to provide transportation for special-needs students.

Attorney Kirk Sanders says that Stokes County school officials ignored forms that were supposed to be completed and signed by parents to indicate whether or not a student should have a monitor on the van.

An attorney for the school system, Deborah Stanger, says that there’s no way the school officials could have predicted that the student would be sexually assaulted. She notes that the agency had conducted background checks, trained all drivers in what they should do on issues of sexual harassment, and that drivers were told not to touch passengers.

The Stokes News reports that the trial has been scheduled to start on Feb. 24.

Want to get notified whenever we write about Stokes County ?

Sign-up Next time we write about Stokes County, we'll email you a link to the story. You may edit your settings or unsubscribe at any time.