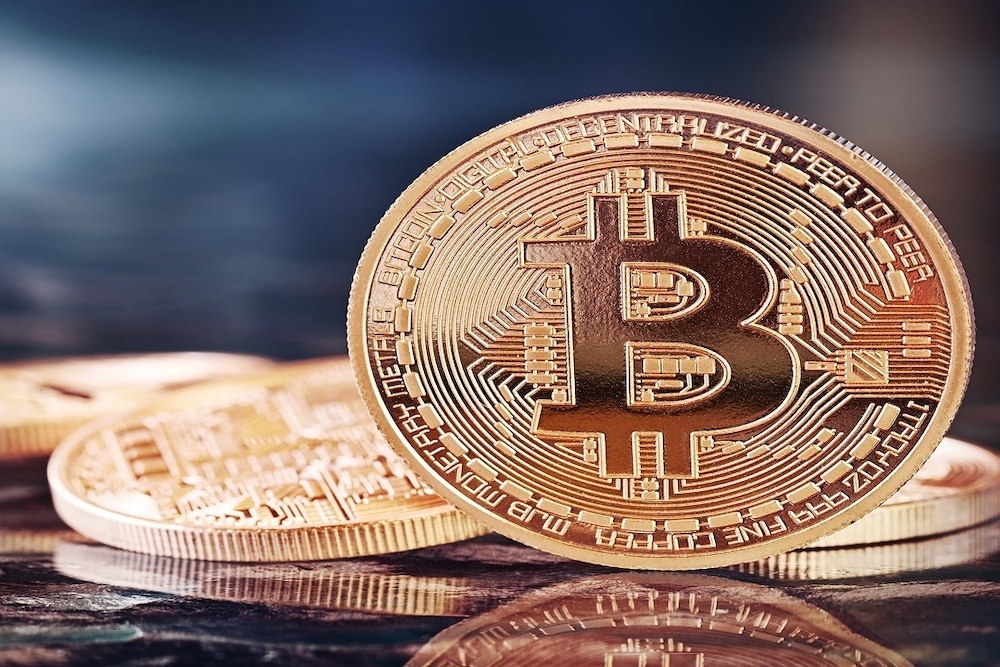 U.S. Attorney's Office for the Eastern District of North Carolina issued the following announcement on Jan. 3.

United States Attorney Robert J. Higdon, Jr., announced that today in federal court, United States District Judge Louise W. Flanagan, sentenced Clifton Tyrail Evans, 36, of Burgaw to 66 months’ imprisonment, followed by 3 years of supervised release.  Evans was named in a single-count Indictment on January 15, 2019, charging him with possession of a firearm by a felon.  On August 22, 2019, he pled guilty to a single-count Criminal Information charging the same offense.

According to the investigation, a sergeant of the Bladen County Sheriff’s Office was monitoring traffic on April 30, 2018, at the intersection of NC 11 and Natmore Road, when he spotted a car going 70 in a 55 mph zone.  He stopped the car and identified the driver as the defendant.  Because Evans appeared unusually nervous - so much so that he nearly burned a hole in his pants with a lit cigarette - a K-9 unit was called to investigate.   After the K-9 alerted to the presence of contraband in the car, EVANS admitted he had a gun and a small amount of cocaine in the center console.  Law enforcement recovered a Sig Sauer P229 9mm handgun.

This is EVANS’ second federal conviction for being a felon in possession of a firearm.  The first conviction occurred in 2009, and Evans was on federal supervised release for that offense when he committed the crime for which he was sentenced today.  This violation of the terms of his supervised release accounted for 18 months of the total sentence imposed.  Prior to his federal conviction, EVANS also sustained two felony convictions for robbery with a dangerous weapon, a felony drug conviction, and a felony conviction for eluding with a motor vehicle.

This case is part of Project Safe Neighborhoods (PSN), a program bringing together all levels of law enforcement and the communities they serve to reduce violent crime and make our neighborhoods safer for everyone.  Since 2017, the United States Department of Justice has reinvigorated the PSN program and has targeted violent criminals, directing all U.S. Attorney’s Offices to work in partnership with federal, state, local, and tribal law enforcement and the local community to develop effective, locally-based strategies to reduce violent crime.

That effort has been implemented through the Take Back North Carolina Initiative of the United States Attorney’s Office for the Eastern District of North Carolina.  This initiative emphasizes the regional assignment of federal prosecutors to work with law enforcement and District Attorney’s Offices in those communities on a sustained basis to reduce the violent crime rate, drug trafficking, and crimes against law enforcement.

Original source can be found here.

Want to get notified whenever we write about U.S. Attorney's Office for the Eastern District of North Carolina ?

Sign-up Next time we write about U.S. Attorney's Office for the Eastern District of North Carolina, we'll email you a link to the story. You may edit your settings or unsubscribe at any time.

U.S. Attorney's Office for the Eastern District of North Carolina